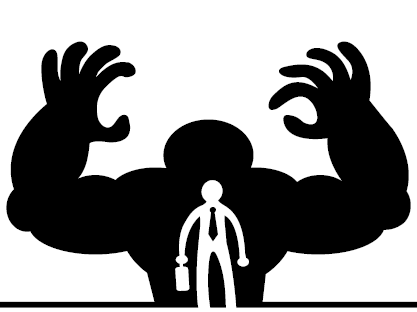 In the first of a two-part feature, Erik de Haan and Andy Copeland throw light on the darker personality traits that can derail today’s leaders.
Never before has leadership come under more criticism and distrust than in this second decade of the 21st century. After the disillusioning behaviour and practices of democratically elected top political leaders throughout the Nineties; after the major catastrophes in the financial services sector in the first decade of the 21st century; and alongside the string of management and leadership debacles in practically every walk of public and private corporate life, there has been an ever-growing consensus that it is time to reassess leadership. To reassess what it is, and what it should aim for in terms of a contribution to industry, organisations and for both individual employees and society at large.